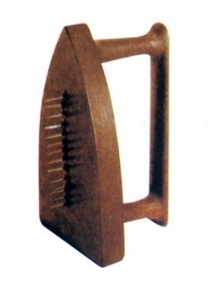 This article is about the art mouvement Dadaism

Dada /ˈdɑːdɑː/ or Dadaism was an art movement of the European avant-garde in the early 20th century. Many claim Dada began in Zurich, Switzerland in 1916, spreading to Berlin shortly thereafter but the height of New York Dada was the year before in 1915.  To quote Dona Budd’s The Language of Art Knowledge,

Dada was born out of negative reaction to the horrors of World War I. This international movement was begun by a group of artist and poets associated with the Cabaret Voltaire in Zurich. Dada rejected reason and logic, prizing nonsense, irrationality and intuition. The origin of the name Dada is unclear; some believe that it is a nonsensical word. Others maintain that it originates from the Romanian artists Tristan Tzara’s and Marcel Janco’s frequent use of the words “da, da,” meaning “yes, yes” in the Romanian language. Another theory says that the name “Dada” came during a meeting of the group when a paper knife stuck into a French-German dictionary happened to point to ‘dada’, a French word for ‘hobbyhorse’. 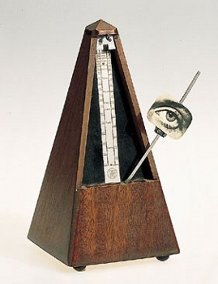 The movement primarily involved visual arts, literature, poetry, art manifestoes, art theory, theatre, and graphic design, and concentrated its anti-war politics through a rejection of the prevailing standards in art through anti-art cultural works. In addition to being anti-war, Dada was also anti-bourgeois and had political affinities with the radical left.

Marc Lowenthal, in I Am a Beautiful Monster: Poetry, Prose, And Provocation, tells us: 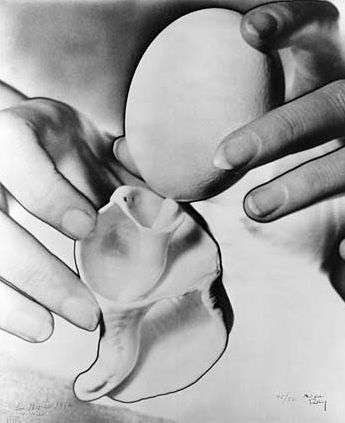 Dada is the groundwork to abstract art and sound poetry, a starting point for performance art, a prelude to postmodernism, an influence on pop art, a celebration of antiart to be later embraced for anarcho-political uses in the 1960s and the movement that lay the foundation for Surrealism.