In geology, a rock is a naturally occurring solid aggregate of one or more minerals or mineraloids. For example, the common rock granite is a combination of the quartz, feldspar and biotite minerals. The Earth’s outer solid layer, the lithosphere, is made of rock.

Three major groups of rocks are defined: igneous, sedimentary, and metamorphic. The scientific study of rocks is called petrology, which is an essential component of geology.

At a granular level, rocks are composed of grains of minerals, which, in turn, are homogeneous solids formed from a chemical compound that is arranged in an orderly manner. The aggregate minerals forming the rock are held together by chemical bonds. The types and abundance of minerals in a rock are determined by the manner in which the rock was formed. Many rocks contain silica (SiO2); a compound of silicon and oxygen that forms 74.3% of the Earth’s crust. This material forms crystals with other compounds in the rock. The proportion of silica in rocks and minerals is a major factor in determining their name and properties.

Rocks are geologically classified according to characteristics such as mineral and chemical composition, permeability, the texture of the constituent particles, and particle size. These physical properties are the end result of the processes that formed the rocks. Over the course of time, rocks can transform from one type into another, as described by the geological model called the rock cycle. These events produce three general classes of rock: igneous, sedimentary, and metamorphic.

The three classes of rocks are subdivided into many groups. However, there are no hard and fast boundaries between allied rocks. By increase or decrease in the proportions of their constituent minerals they pass by every gradation into one another, the distinctive structures also of one kind of rock may often be traced gradually merging into those of another. Hence the definitions adopted in establishing rock nomenclature merely correspond to more or less arbitrary selected points in a continuously graduated series. 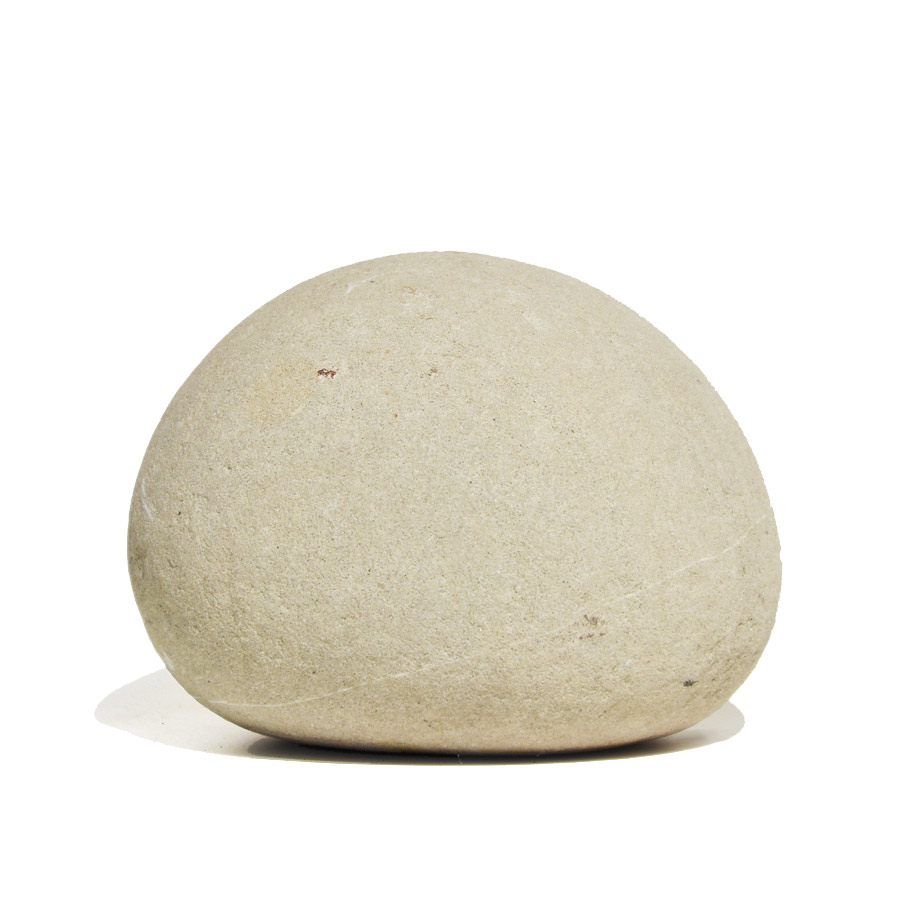 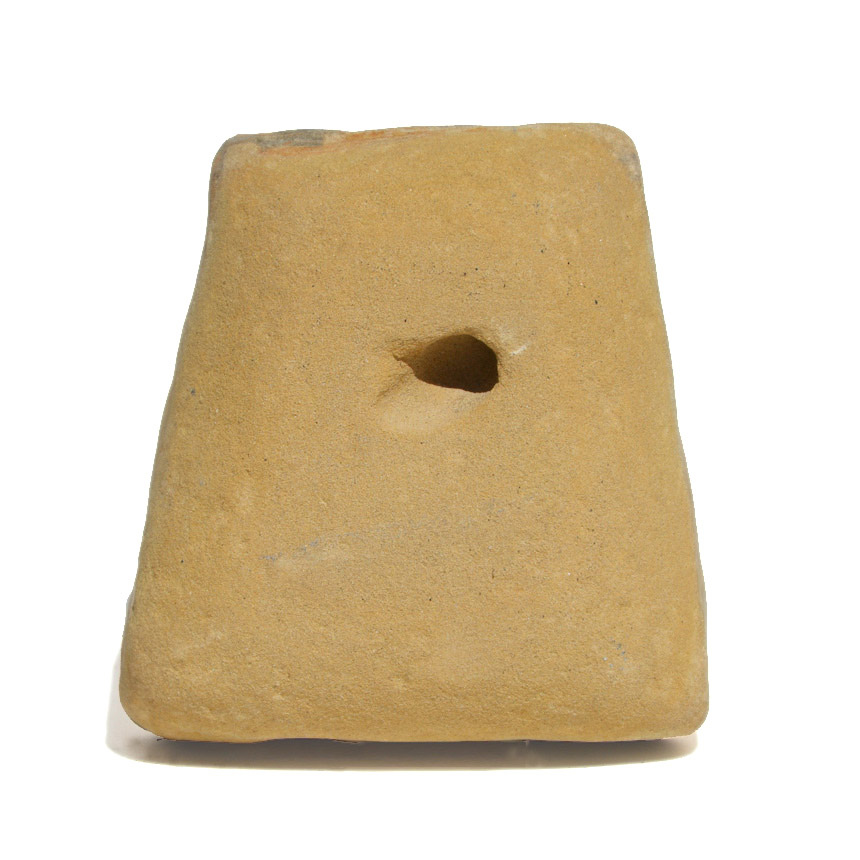 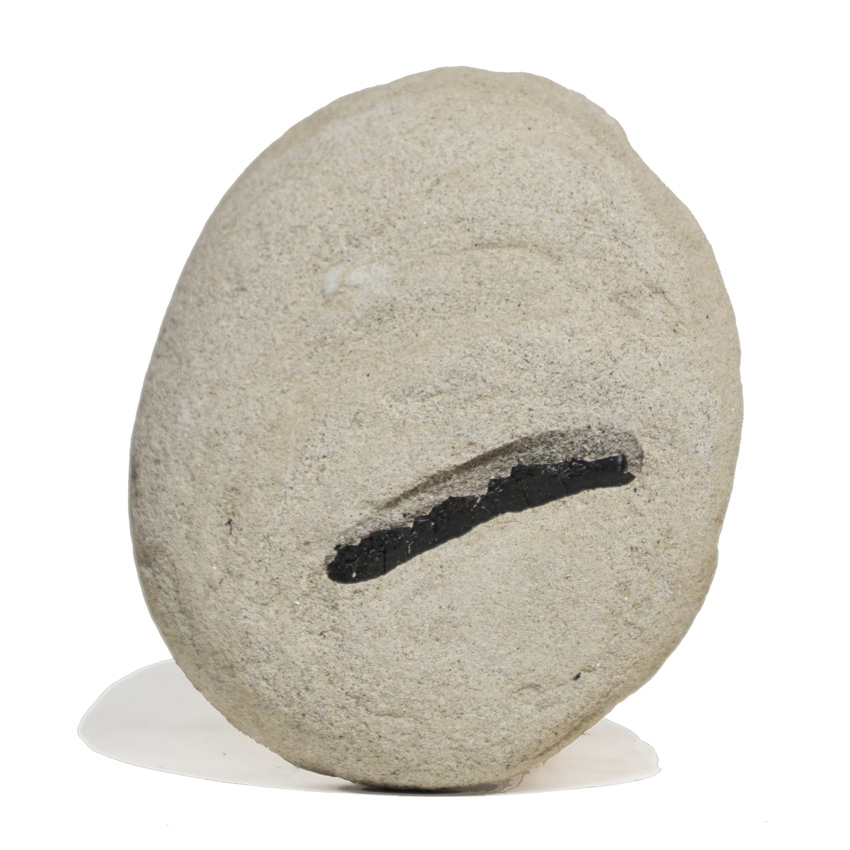 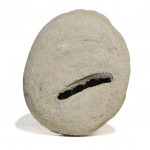