Objects not for sale

→ A vehicle registration plate is a metal or plastic plate attached to a motor vehicle or trailer for official identification purposes. The registration identifier is a numeric or alphanumeric code that uniquely identifies the vehicle within the issuing region’s database. In some countries, the identifier is unique within the entire country, while in others it is unique within a state or province. Whether the identifier is associated with a vehicle or a person also varies by issuing agency. Depending on the country, the vehicle registration plate may be called a license plate or tag (United States), licence plate (Canada), or number plate (United Kingdom), or rego plate (Australia).← 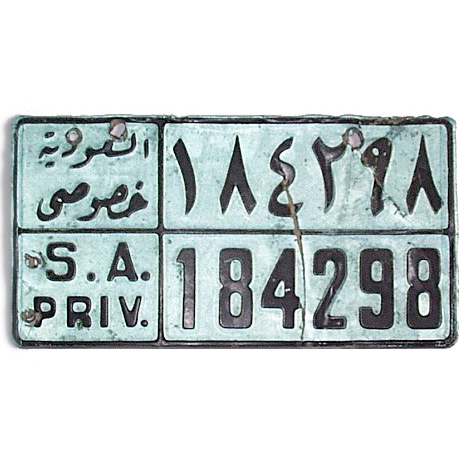 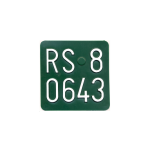 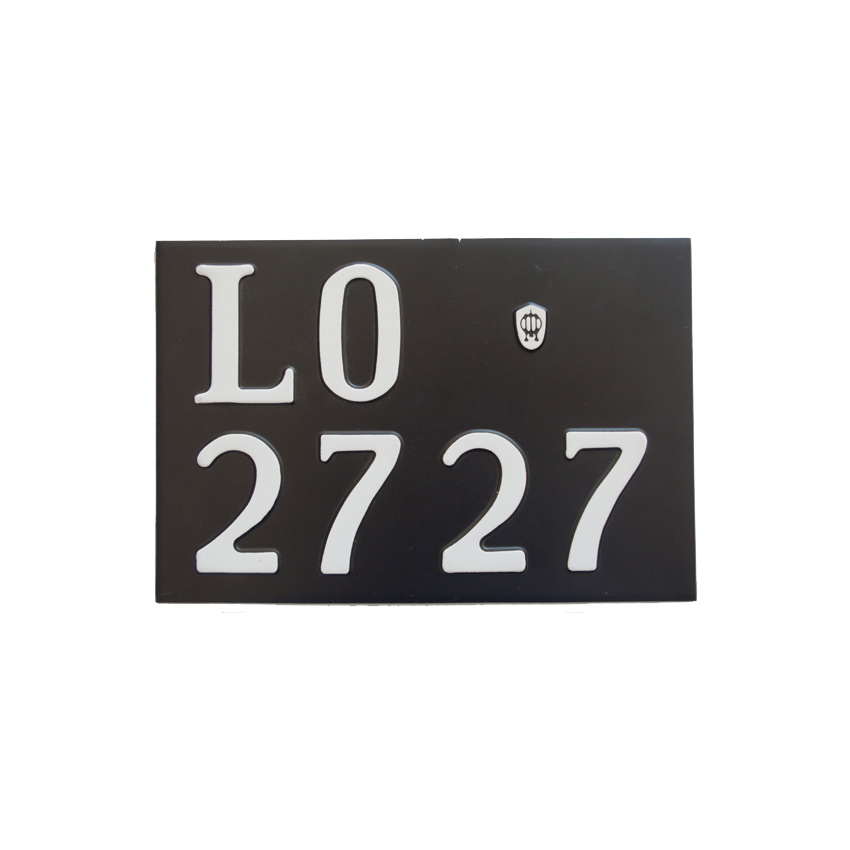 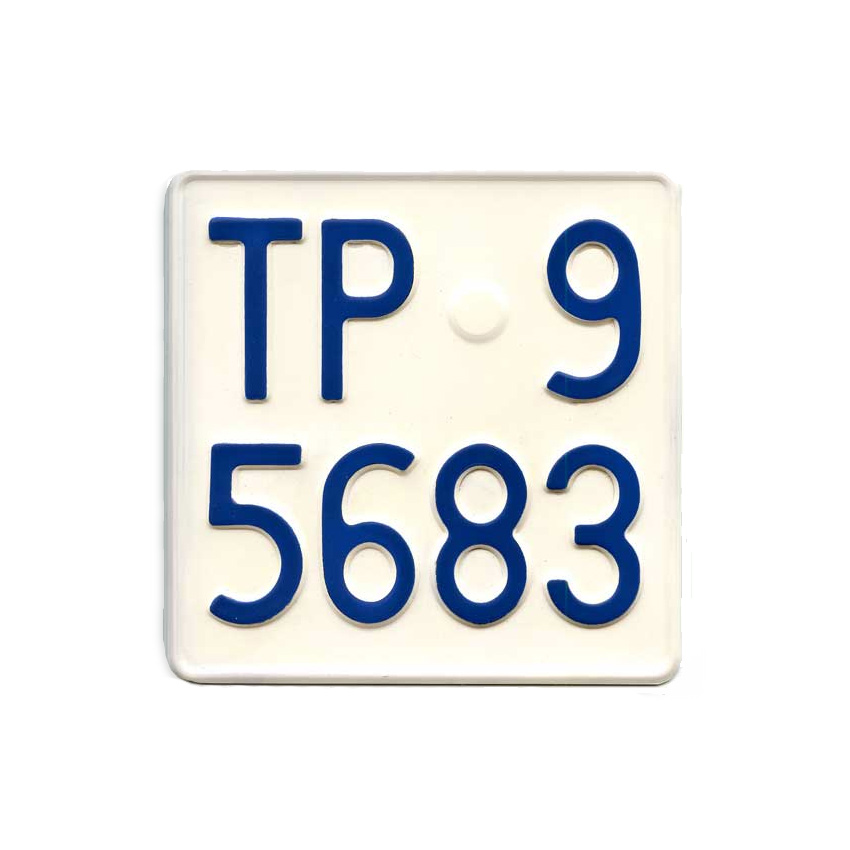 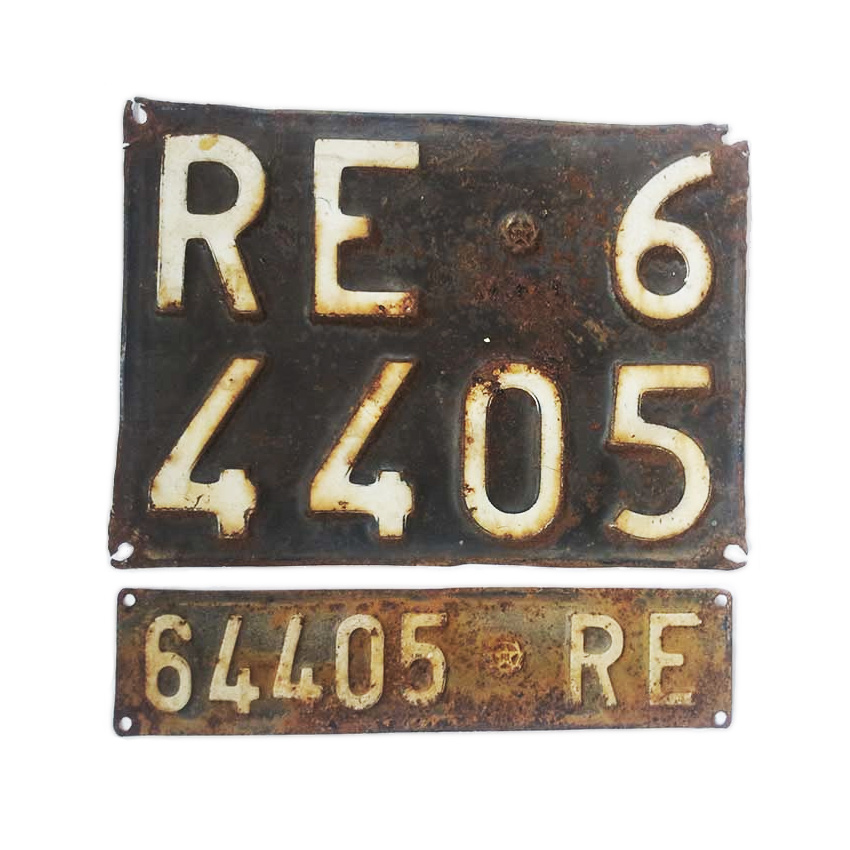 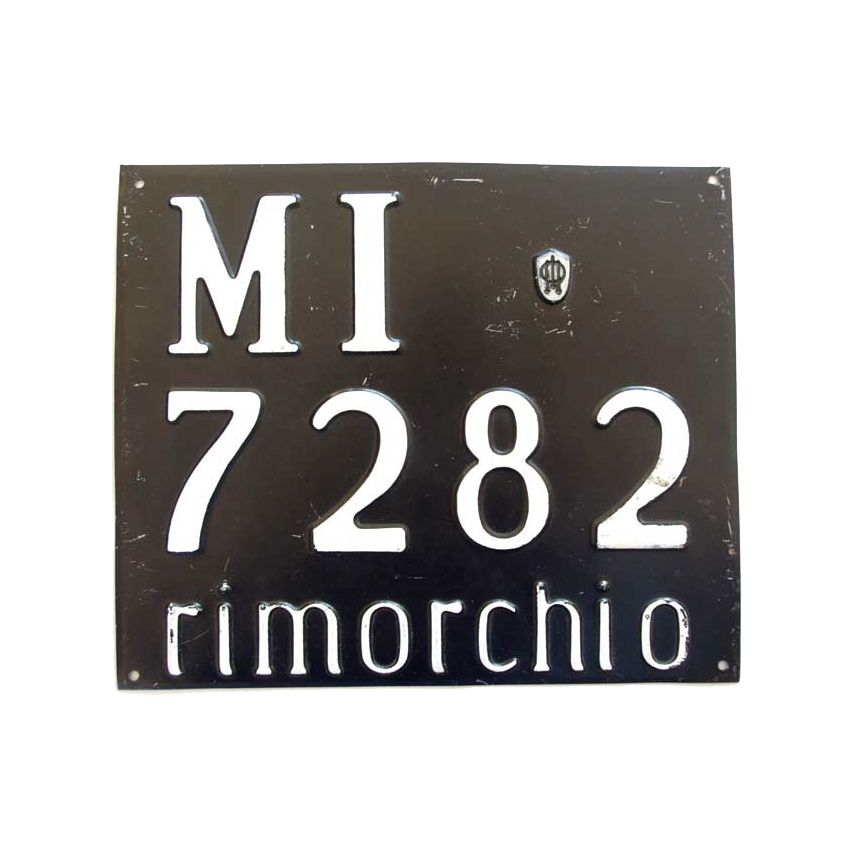 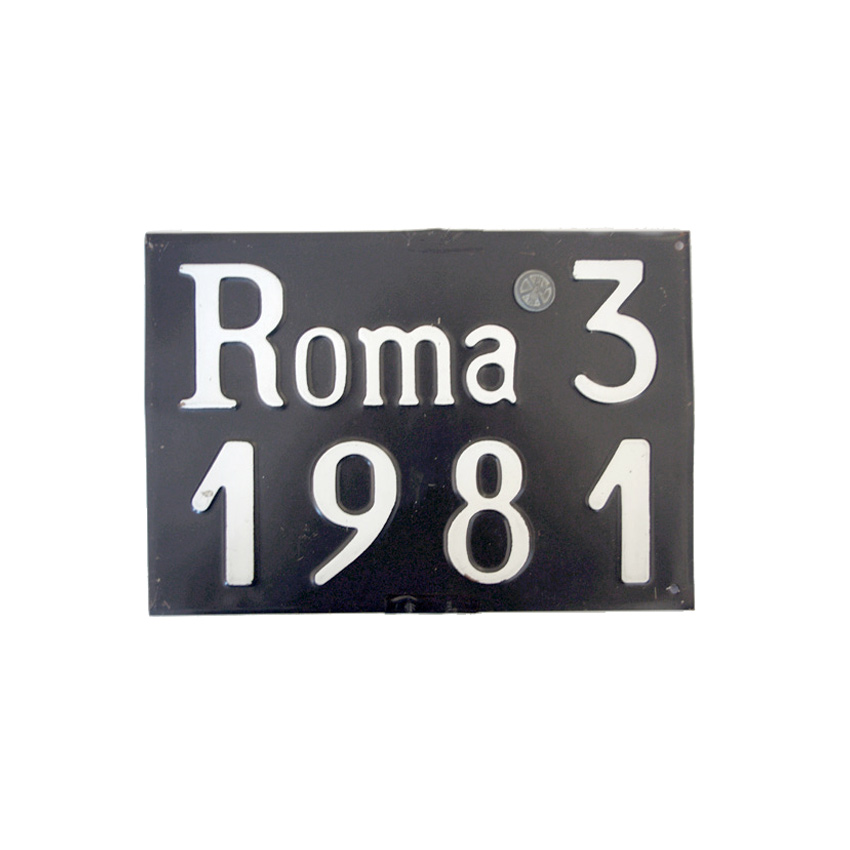 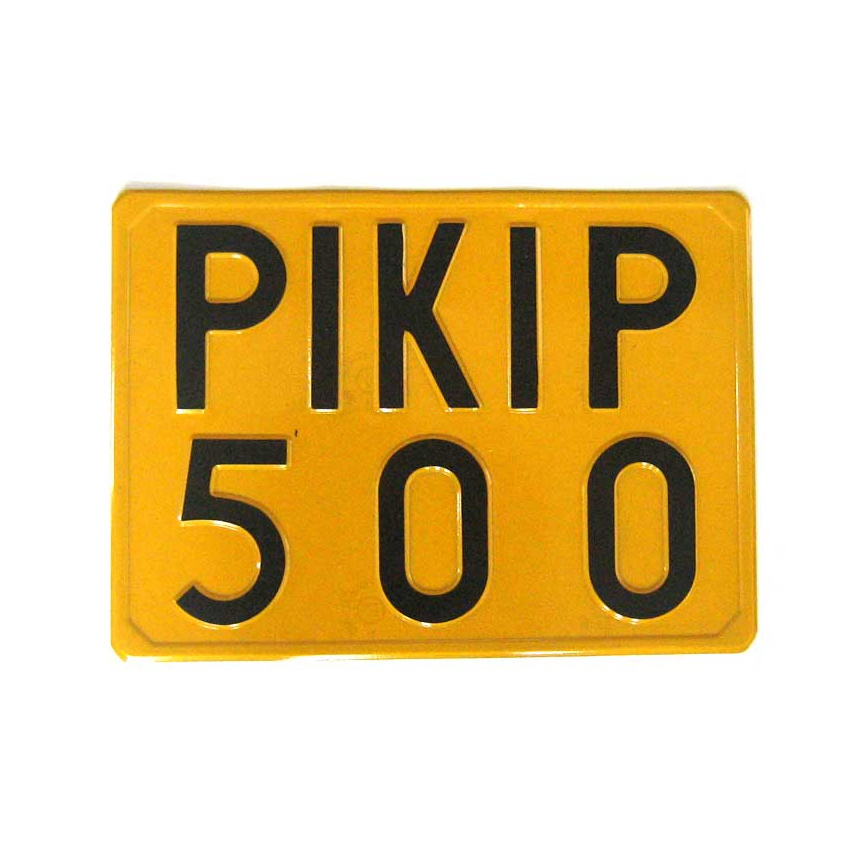 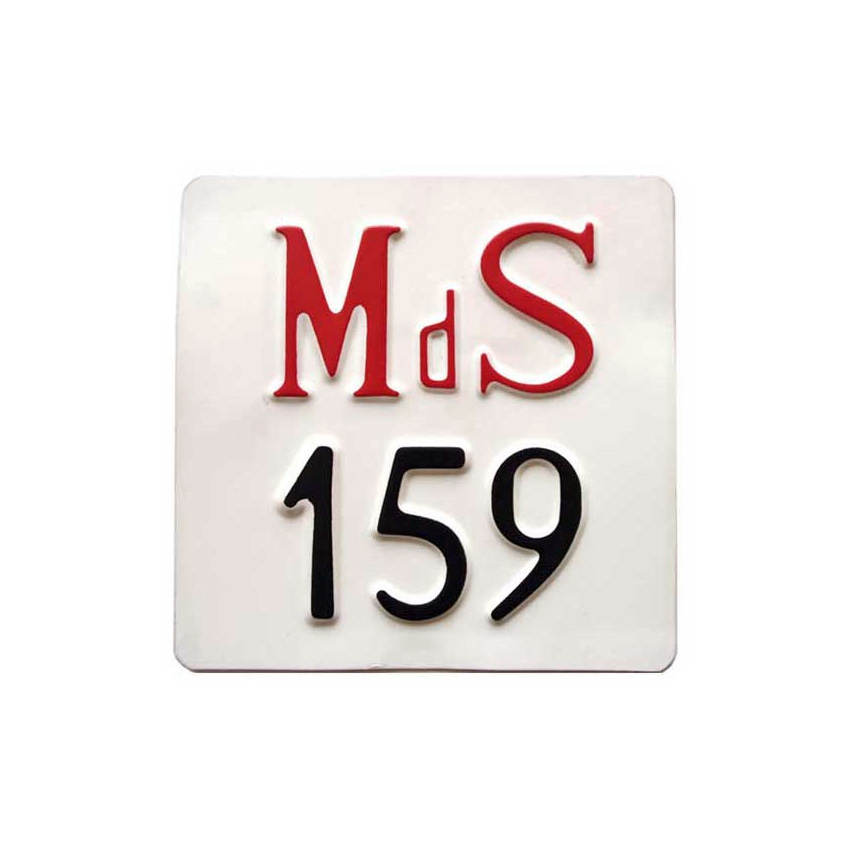 → Licence plates have been around for longer than there have been automobiles. France was the first country to introduce the licence plate with the passage of the Paris Police Ordinance on August 14, 1893,  followed by Germany in 1896. The Netherlands was the first country to introduce a national licence plate, called a “driving permit”, in 1898. The first licences were plates with a number, starting at 1. By August 8, 1899 the counter was at 168. When the Netherlands chose a different way to number the plates on January 15, 1906 the last issued plate was 2001. In the U.S., where each state issues plates, New York State has required plates since 1901. At first, plates were not government issued in most jurisdictions and motorists were obliged to make their own. In 1903, Massachusetts was the first state to issue plates. ←