→ On clock A clock is an instrument used to indicate, keep, and co-ordinate time. The word clock is derived ultimately (via Dutch, Northern French, and Medieval Latin) from the Celtic words clagan and clocca meaning “bell”. A silent instrument missing such a mechanism has traditionally been known as a timepiece. In general usage today a “clock” refers to any device for measuring and displaying the time. Watches and other timepieces that can be carried on one’s person are often distinguished from clocks. The clock is one of the oldest human inventions, meeting the need to consistently measure intervals of time shorter than the natural units: the day; the lunar month; and the year. Devices operating on several different physical processes have been used over the millennia, culminating in the clocks of today.← 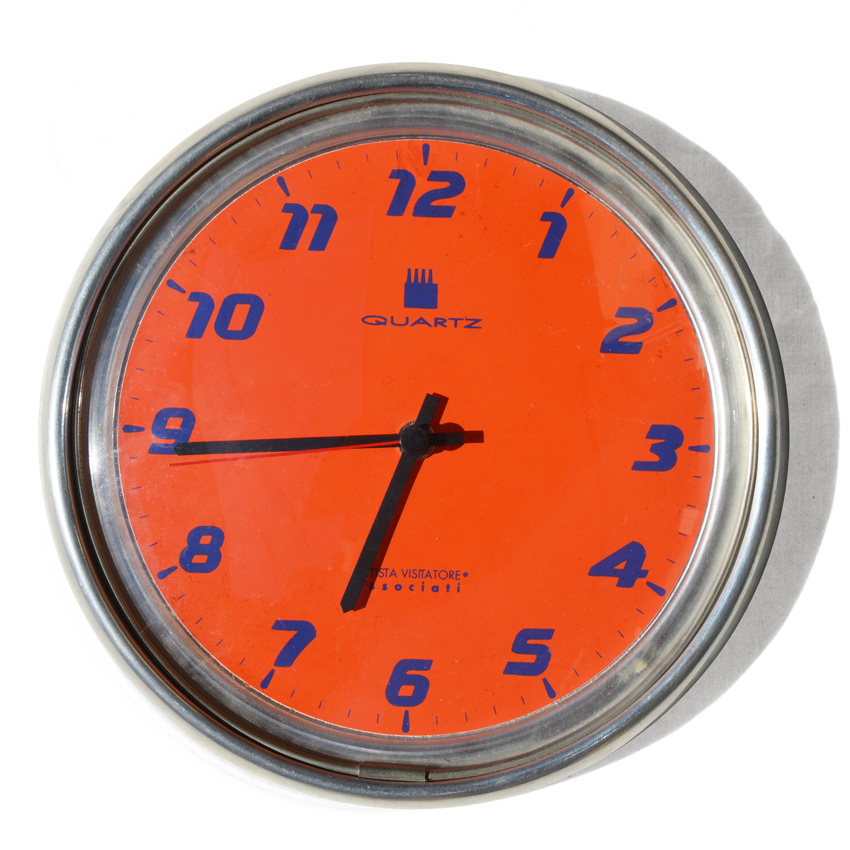 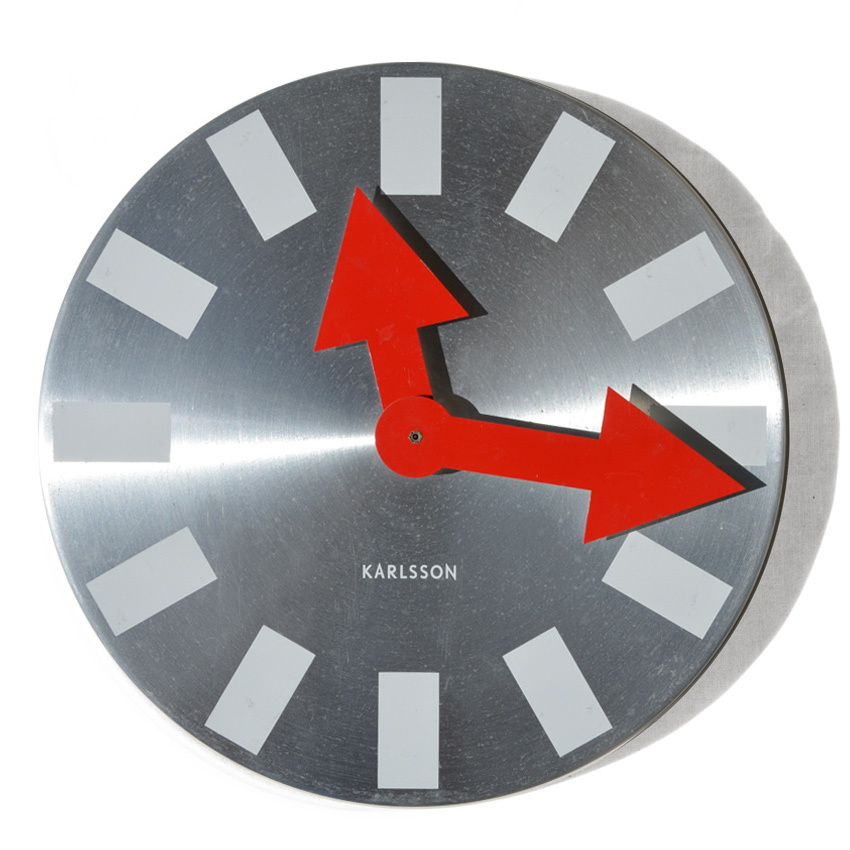 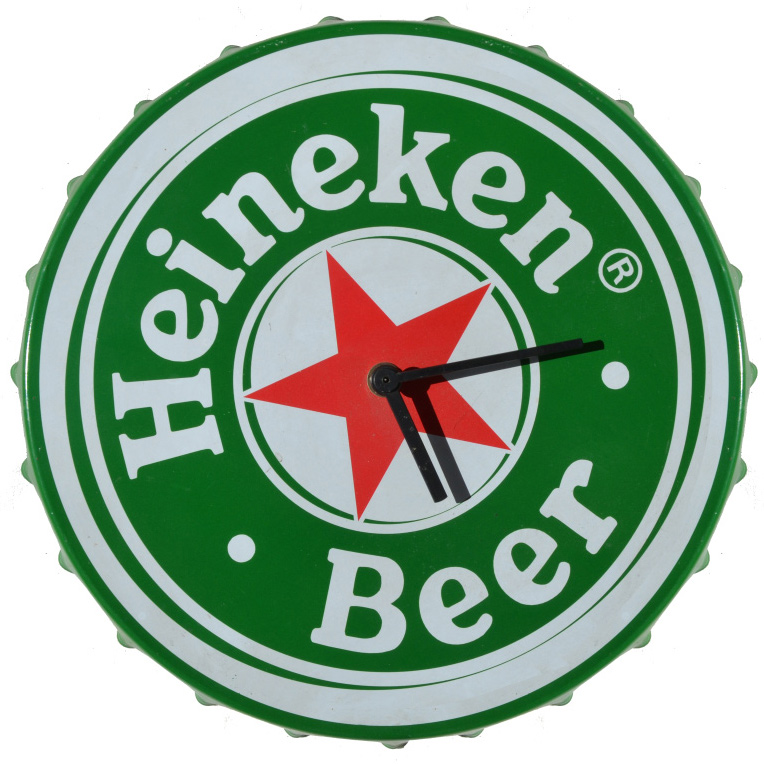 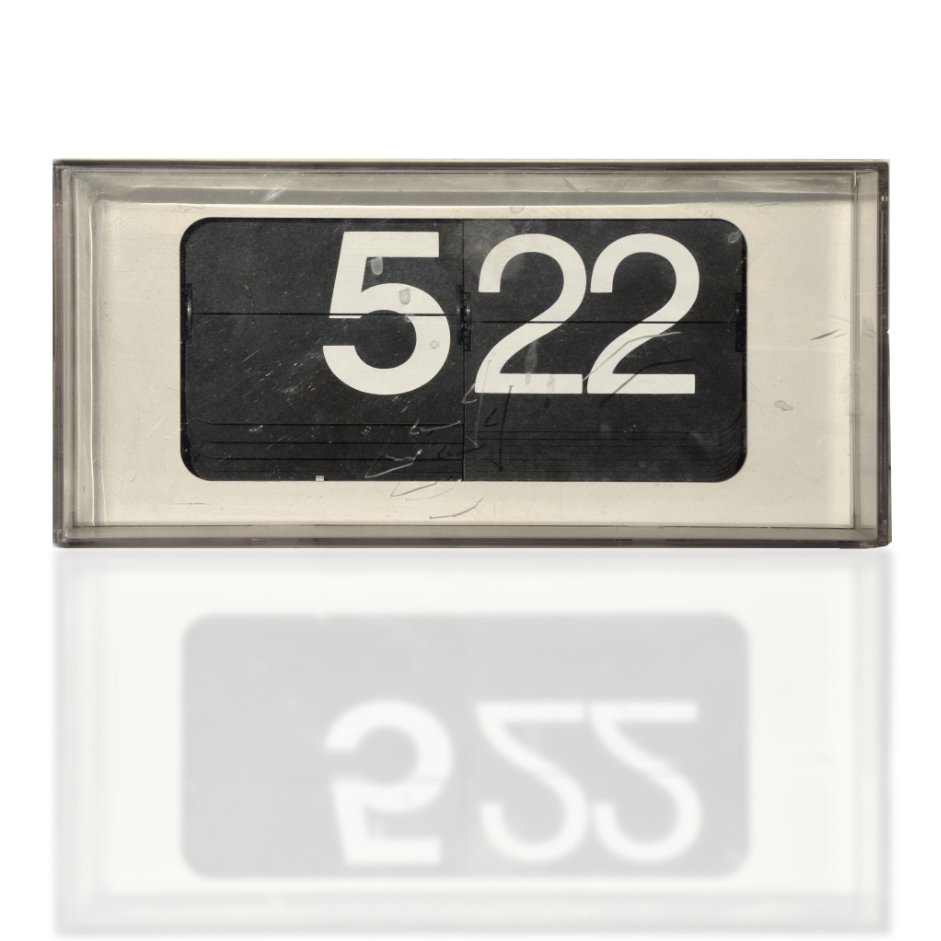 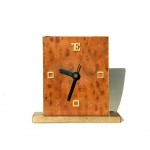 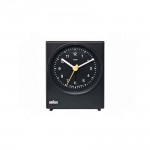 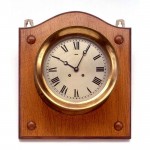 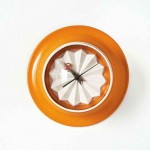 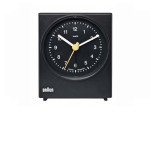 →How clocks work The invention of the mechanical clock in the 13th century initiated a change in timekeeping methods from continuous processes, such as the motion of the gnomon’s shadow on a sundial or the flow of liquid in a water clock, to periodic oscillatory processes, such as the swing of a pendulum or the vibration of a quartz crystal, which had the potential for more accuracy. All modern clocks use oscillation. Although the methods they use vary, all oscillating clocks, mechanical and digital and atomic, work similarly and can be divided into analogous parts. They consist of an object that repeats the same motion over and over again, an oscillator, with a precisely constant time interval between each repetition, or ‘beat’. Attached to the oscillator is a controller device, which sustains the oscillator’s motion by replacing the energy it loses to friction, and converts its oscillations into a series of pulses. The pulses are then counted by some type of counter, and the number of counts is converted into convenient units, usually seconds, minutes, hours, etc. Finally some kind of indicator displays the result in human readable form.←

↑ From Wikipedia, the free encyclopedia Source